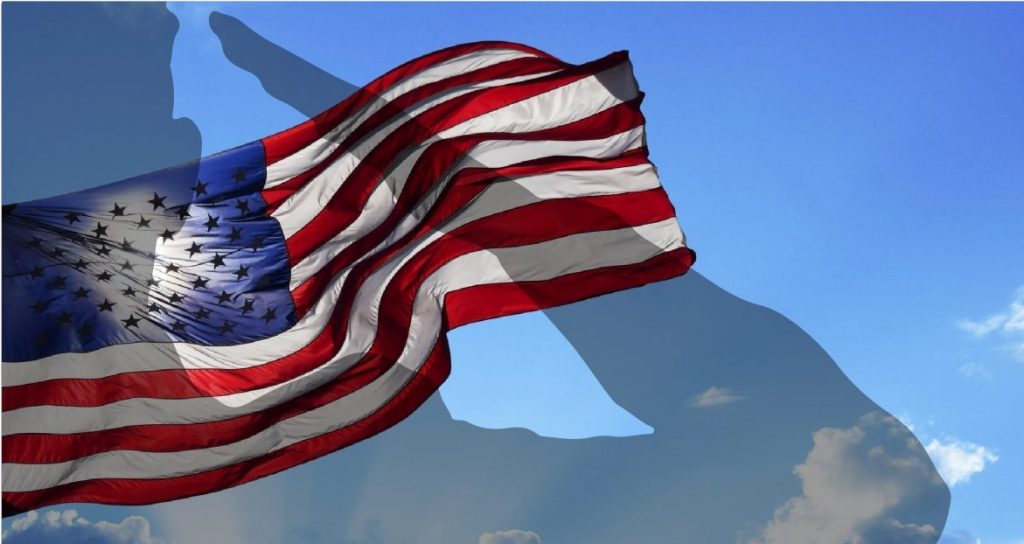 “To us in America, the reflections of Armistice Day will be filled with solemn pride in the heroism of those who died in the country’s service and with gratitude for the victory.”

Since our nation’s founding in 1776, the United States has fought in roughly a dozen major wars (with some disagreement as to what constitutes “major”), and has intervened in perhaps hundreds of other skirmishes around the globe. This means that tens of millions of American men and women have bravely worn the uniform of the United States military, including 31 of our presidents. We are grateful for the men and women who have valiantly fought for our nation and our freedoms, and join you in honoring them today. Read on for a quick lesson about the history of Veterans Day and for more information about the veterans among us.

Veterans Day actually originated as “Armistice Day,” held for the first time on November 11, 1919. This date signified the first anniversary of close of the hostilities known as World War I, the end of which officially occurred at the 11th hour of the 11th day of the 11th month of 1918, when the Armistice with Germany took effect. The holiday is still celebrated in France as Armistice Day, and is known in the British Commonwealth as Remembrance Day.

Congress passed a resolution in 1926 for an annual observance of Armistice Day, to occur every year on November 11th, and it became an official national holiday beginning in 1938. Unfortunately, a need to honor a new generation of veterans on this holiday was just around the corner, and in 1945 a World War II veteran had the idea to transform Armistice Day into a National Veterans Day, honoring veterans of all wars. In 1954, President Dwight D. Eisenhower officially changed the name of the holiday from Armistice Day to Veterans Day, which it has been known as ever since. The holiday itself always takes place on November 11th, but if it falls on a weekend it is observed on the Friday before or Monday after so that federal employees can still have a three day weekend.

Both Memorial Day and Veterans Day celebrate the heroism of those who have served in the military, but Memorial Day remembers those who died in military service, while Veterans Day pays tribute to all American veterans—living or dead—and gives thanks in particular to the living veterans who served their country honorably during war or peacetime. While both days may include parades, ceremonies and celebrations, Memorial Day tends to be a more somber affair, honoring the over 1 million Americans who have died while fighting for our nation.