Not too long ago, Alpharetta was a small, rural outpost – a convenient stop for gas on the way from Atlanta to a vacation in the north Georgia mountains. Not anymore! Now one of the most popular suburbs and a cultural hub itself, Alpharetta is home to seasonal festivals, outdoor recreation, music and arts venues, and some of the most sought after neighborhoods north of Atlanta. With a vibrant mix of craft breweries, international cuisine, locally owned boutiques and famous designer outlets, there’s something for everyone in Alpharetta!

Whether you are truly the “outdoorsy type” or just looking for a nice park to run around with your furry friend, Alpharetta’s plethora of parks and greenspace are sure to meet your needs. The Big Creek Greenway runs from Roswell in the south through the east side of Alpharetta, supplying 8 miles of trail along Big Creek for walking, running and biking. Wills Park, just west of downtown Alpharetta includes both the Wacky World Playground for kids and the Waggy World Paw Park, which is rated as one of the best dog parks in Georgia.

Favorite annual festivals include the summertime Alpharetta Brew Moon Fest celebrating craft beer and October’s Scarecrow Harvest when downtown Alpharetta is decked out with over 100 scarecrows to usher in the Halloween season. Locals also enjoy the weekly farmers market that takes place every Saturday morning from April to October, and has been named "Best Saturday Morning Excursion" by Atlanta magazine. National acts of all genres can be seen at the Ameris Bank Amphitheatre, so residents don’t have to drive into Atlanta to see popular music performances, and several smaller venues also host events by local and regional acts, such as The Velvet Note Jazz Club.

"Alpharetta is a community with a character all its own. Part Southern, part cosmopolitan, but always down to earth and accessible. Whether you’re looking for a home for your business or yourself, you’ll find everything from tranquil street locations to high rises, from swim and tennis neighborhoods to wooded escapes. With an excellent school system, 50 shops in five distinct shopping districts and more than 200 dining options, Alpharetta is a wonderful place to live!"Nicholas Brown 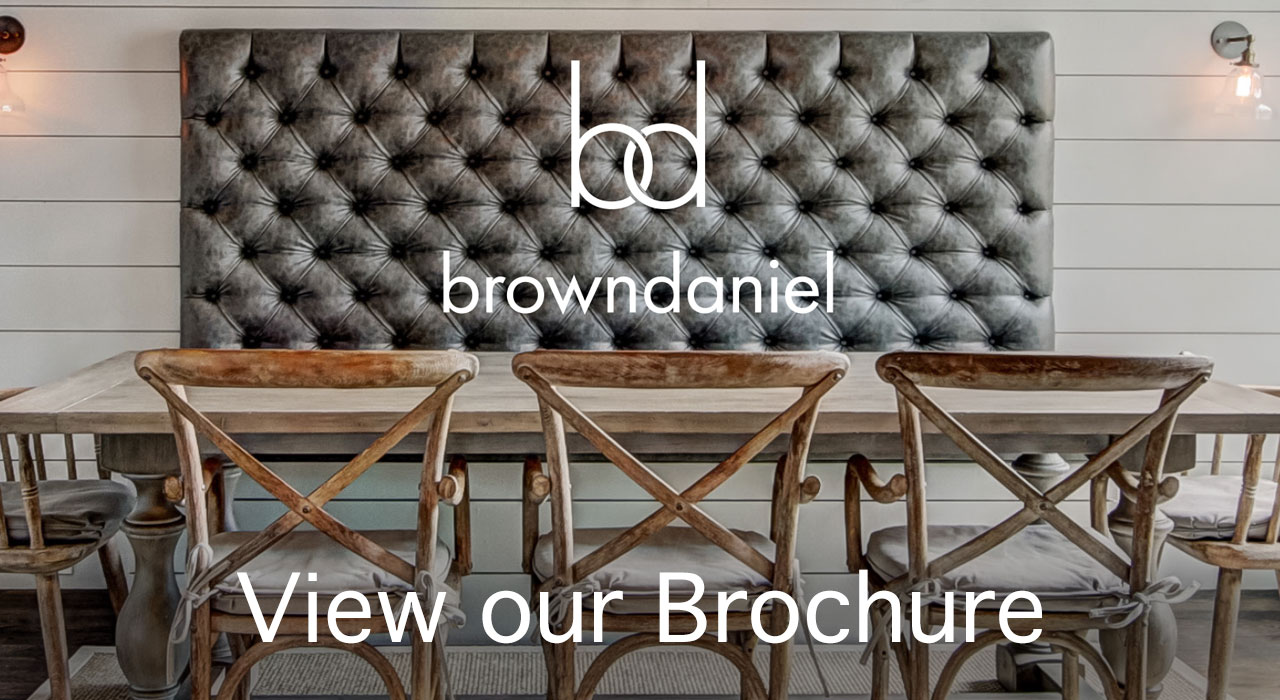