There’s always plenty to do in The Big A, but our city is really kicking it up a notch to celebrate Super Bowl LIII. From official events sponsored by the NFL to local celebrations honoring the event, there’s a way for everyone in town to get involved in this football extravaganza.

Kick off the Super Bowl week festivities at Opening Night! Be there when players and coaches address the media for the first time ahead of Super Bowl LIII and celebrate with the teams, cheerleaders and mascots. This is the ONLY time both teams will be in the same location prior to the big game!
Learn More > > >

At the NFLS’s interactive theme park, Super Bowl Experience, fans can participate in exhibits and interactive games, snap a picture with the Vince Lombardi Trophy, and even meet some of the NFL’s most legendary players and current stars. Test your skills at the Combine Corner, get a front row seat for player interviews, and grab a new jersey at the official NFL Super Bowl shop. Tickets are $20 for adults, and each adult ticket comes with up to 3 free tickets for kids 12 and under.
Learn More > > >

Taped the evening of January 31, this musical celebration is celebrating its 20thyear as part of the Super Bowl week festivities, and will be broadcast on February 2 on BET. Featuring giants of the gospel music word such as Kirk Franklin and The Winans, the concert also includes a performance by the NFL Players Choir.
Learn More > > >

Held in conjunction with the Super Bowl annually since 1988, the Super Bowl Breakfast gives a sellout crowd the opportunity to hear some of the most respected names in football speak about the sport they love, and about causes that have impacted their lives. The Bart Starr Award, presented each year at the breakfast, honors Starr as a positive role model to his family, teammates and community. Each year the Bart Starr Award is given to a current player, and the winner is determined by NFL-player balloting, allowing players to recognize the inspirational leaders among them.
Learn More > > >

Saturday, February 2 at the Fox Theater

NFL Honors is the National Football League’s annual awards show where the season’s most spectacular players and plays are honored. The celebration will air as a 2-hour primetime special, and will even feature a red carpet walk for the honored nominees and attendees.
Learn More > > >

Taste of the NFL

Country legend Martina McBride will perform, and 32 of America’s finest chefs will bring their signature dishes to be sampled while you stroll among autograph and appearance sessions from NFL legends and Hall of Famers. Even better – ticket sales benefit local hunger relief organizations.
Learn More > > > 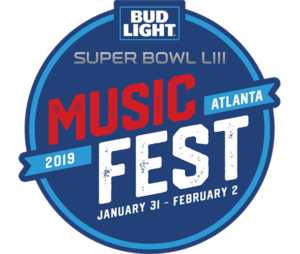 A brand new addition to the Super Bowl week festivities, this festival crosses genres and generations and mixes local Atlanta icons with some of the biggest names in music today. In addition to the lineup below, celebrities and athletes will make surprise appearances over the course of the three-day event.
Learn More > > >

For 13 years, DirecTV has been putting on one of the Super Bowl week’s biggest musical events, and this year is no different. A custom-built 3-tier venue holding 72,000 has been constructed at Atlantic Station to house this year’s exciting performance by rock legends, Foo Fighters.
Learn More > > >

Saturday, February 2 at The Fairmount

If you’re wondering where Atlanta’s A-listers will be partying, head over to The Fairmount for the Maxim Big Game Experience, the most fashionable pre-game party in town, with performances by Diplo, Future and Jamie Fox.
Learn More > > >

This year’s Atlanta Winter Beer Fest comes at the perfect time to give out-of-towners a taste of Atlanta’s craft beer scene. The festival will feature over 150 beers inside heated tents, along with food trucks and live music.
Learn More > > >

Presented by Atlanta Wine Festivals, this all-inclusive brunch event includes food from some of Atlanta’s best restaurants along with bottomless Bloody Mary and mimosa bars, beer and wine.
Learn More > > > 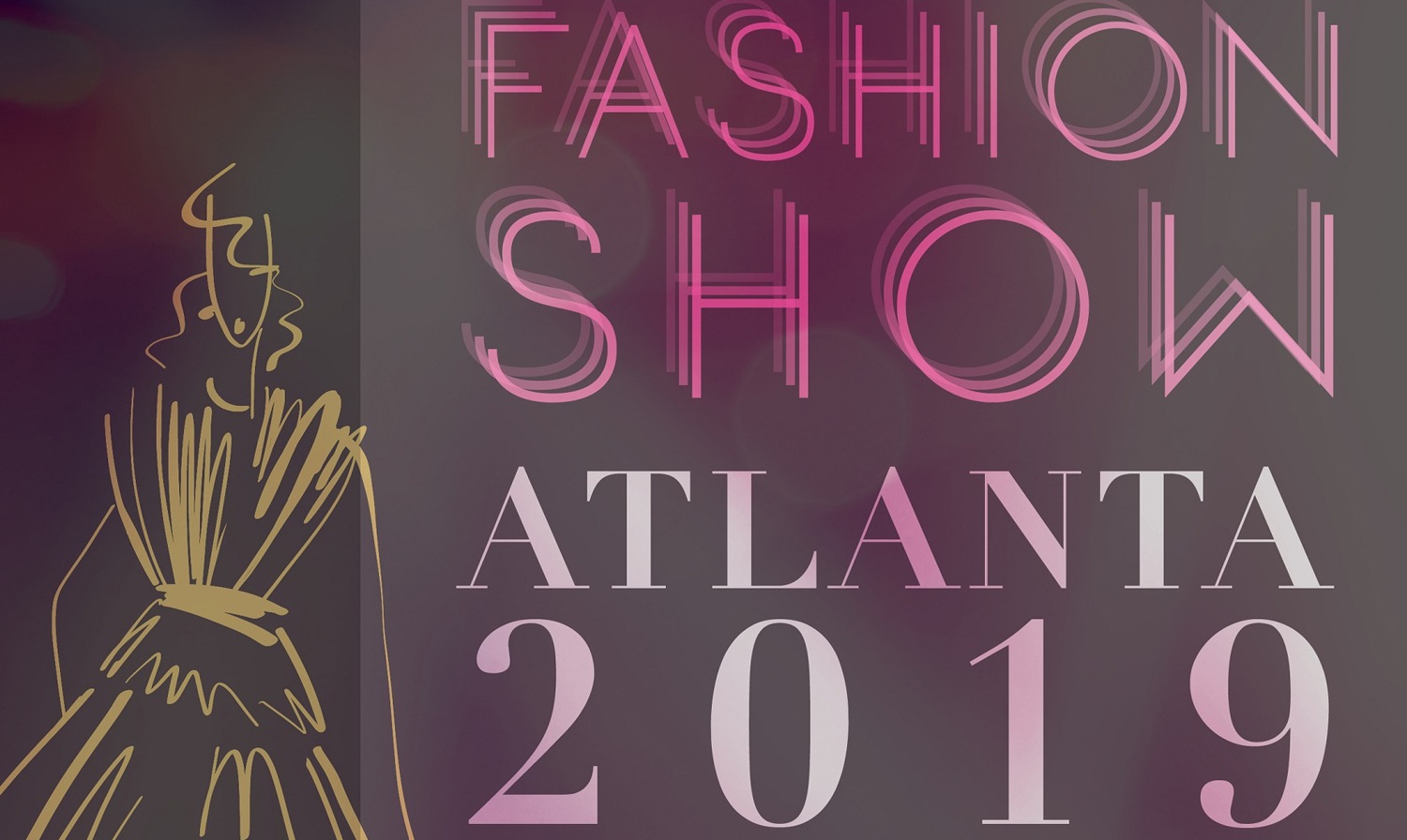 Friday, February 1 at The Shops Buckhead

For the 18thyear, NFL players’ wives and significant others will walk the runway in fashions from some of Buckhead’s hottest boutiques. The charitable beneficiary of this year’s event is Girls Who Code, a national organization trying to “close the gender gap in technology.” The fashion show’s finale is always a hit, when the players escort their ladies for a final walk.
Learn More > > >

Pre-game festivities include marching bands and cheerleaders from local Atlanta high schools, but the main event is all flag football fun! Participating teams will include pro-athletes, celebrities and musicians, and proceeds will benefit local schools along with military organizations.
Learn More > > >

World’s Largest Tailgate: A Tailgate with a Mission

This celebration of unity among fans includes over 160 booths and exhibits, food vendors, games and prizes. Fan clubs for all 32 NFL teams will be represented and former players will be making special appearances.
Learn More > > >